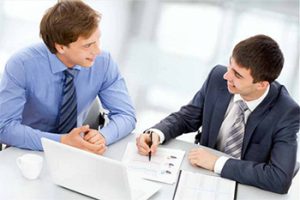 Sectors such as Telecom/ISP led the long-term growth chart with a 25 percent despite moderation in the pace of growth as against in February 2017, which was at 28 percent. This could be because of long term players of the sectors in the market. Banking, financial services and insurance sectors have seen 51 percent growth in February 2017 to 24 percent in March 2017. While, other sectors like production and manufacturing (down 23 percent) sectors recorded the steepest year-on-year decline in March 2017. Non- Metro cities like Coimbatore and Jaipur registered 23 percent growth followed by Vadodara which was 22 percent. Among Metros, Mumbai was the only city to register a double-digit growth on the year (up 10 percent), while annual growth trend in Delhi-NCR (up 3 percent) and Chennai (up one percent) recorded the lowest annual growth rate. The survey also mentioned that FMCG is the highest paying industry across all levels followed by e-commerce sector. Ecommerce is noted as the highest paying industry for mid and senior level candidates with certain CTC of Rs 35 lakh and Rs 13 lakh respectively. Experts believe that demand for experienced and qualified personnel in sales and marketing and supply chain management roles, coupled with close to 30% of jobs being posted in the Rs 10 lakh plus category is being seen as a primary driver for the FMCG industry.