What are Water Polo Officials?

Since we are into learning of the tactics played during the sport, officials play an important role during the play. There are two categories we can divide those officials into -

Officials who are there to make sure the match is running smoothly are Game Officials. Table Officials are those whose job is to update the goals. Below are the roles of the officials -

He is the only one who has final decision making ability on time keepers, secretary and goal judges. Using hand gestures and signaling he sends out signals referring to timeouts, penalties, goals, starting, ending and restarting the match. Depending on the match level, there can be one or two referees. 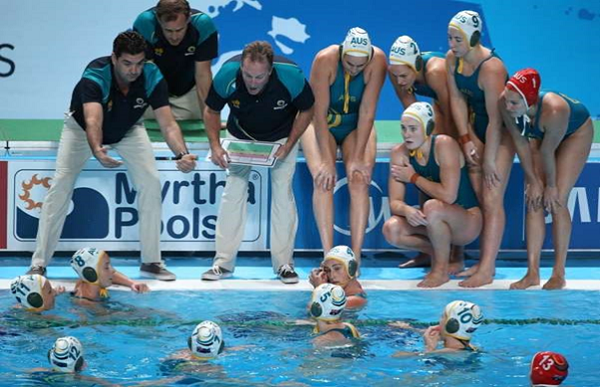 He is the one who signals the corner throws and goals. With respect to starting the game and signaling improper start after every quarter, he takes care of them.

He uses the shot clock and 30 second clock. His role is to update the goal score. He also signals before one minute of the quarter or match completion to intimate the players.

His role is to advise the management team in order to run the match smoothly. He plays the mediator role between management and players. Whenever necessary, he schedules meetings. 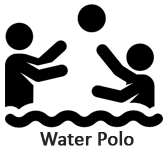