What is the use of Linear Circuit Elements in power electronics?

Linear circuit elements are the components of an electrical circuit which shows a linear relationship among the current input and voltage output. Below are the examples of elements with linear circuits consist of

More analysis of resistor elements is required to understand the linear circuit elements.

Resistor is a device which restricts the electric current flow is and results in an energy conversion. For example, when electricity flows through a light bulb, electricity will be transformed into a special form of energy like heat and/or light. Resistance of an element will be measured in ohms (Ω).

Resistance measure in a given circuit is given by 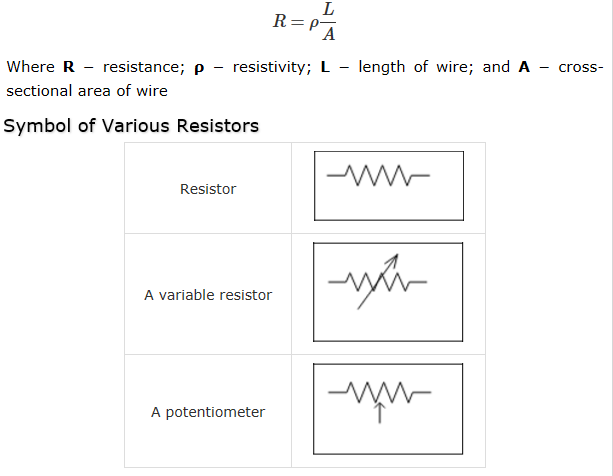 Below are various symbols of a capacitor. 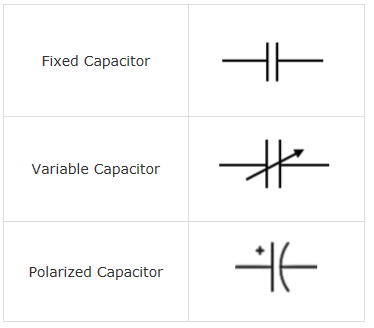 Inductors are electronic devices which use magnetic field for storing the electric energy. Easiest form of an inductor is a coil or a wire in loop form where the inductance is directly proportional to the number of loops in the wire. Additionally, inductance will be depending on the material type in the wire and the radius of the loop.

For certain number of turns and radius size, only the air core will be resulting in the least inductance. A dielectric material which is similar to air consists of wood, glass, and plastic and these materials will be helping the process of winding the inductor. Shape of the windings (donut shape) as well as ferromagnetic substances, for example, iron will be increasing the total inductance.

Amount of energy stored by an inductor is called as inductance and it is measured in Henry (H).

Transformer is a device which transforms the energy from one level to another using a process called as electromagnetic induction and is used for increasing or decreasing AC voltages in the applications which make use of electric power.

The operation principle of a transformer will be depending on the Faraday’s law of electromagnetic induction. The law indicates that the rate of change of the flux linking with respect to time will be directly connected to the EMF induced in a conductor.

A transformer will have three main parts 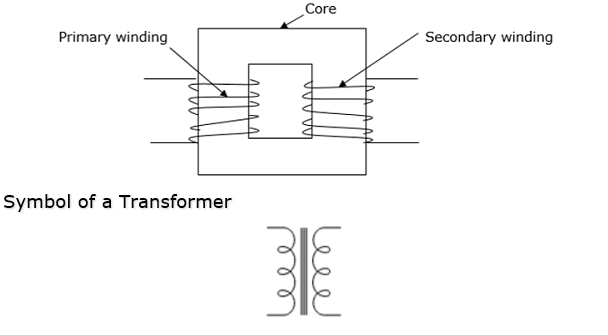 The concept of electromagnetism is extensively used in the technology and is applied in motors, generators and electric bells. For example, in a doorbell, electromagnetic component will be attracting a clapper that hits the bell and causes it to ring.

Controllers are devices for receiving electronic signals moved from a measured variable in a process and comparing the value achieved with a set point of control. It will make use of digital algorithms for correlating and comparing functions.

Sensors will be used for determining the current which constantly varies for providing feedback to control. Sensing current helps in achieving an even and precise converter function. Current sensors will be critical in converters so that the information in parallel or multiphase converters is shared with no trouble.

Electronic filters will be used for carrying out processing of signals for removing unwanted frequencies. They are analog circuits and exist in either active or passive state. 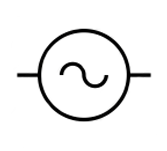