What is the role of fingers in positive body language?

Fingers of a person also have an important role to play to signify the body language of a person apart from the eyes, legs arms. As it is studied earlier in this tutorial, hands and fingers convey a lot about the person. When the hand and finger movements combined with the speech of the person, the other person can easily memorize what has been talked by the person. Hence even the hand movements and finger movements also play an important role in positive body language.

What are the different movements of the fingers for a positive body language?

Anticipation and hope is signified by the act of rubbing two palms by a person. When a person is expecting any positive results, then usually the person tends to rub the palms. This is mostly practices by the sales team. The sales team when happens to talk to the customers about the products, they mostly practice the movements such as folded hands or rubbing of the palms.

Usually when a person expects money, the person tends to rub the fingers and thumb. This is practiced only for money and therefore caution should be taken to practice this movement in front of other people. 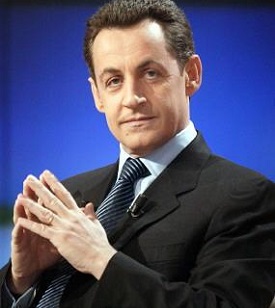 By steeple, the fingers of one hand are being pressed to the fingers of the other hand as depicted in the image above, in such a manner that the hand are shaped to that of a church steeple. This posture usually signifies the confidence, authority and superiority of a person.

Other people may tend to wrongly interpret about the person with this gesture as it signifies that the person wants to impost the thoughts on others instead of convincing.

This is mostly practiced by women for presenting the face to others and for increasing the appeal. Under face platter, the fingers of one hand are placed on the fingers of both the hands and on the top of these, the chin is placed.

A person when holds the hand backwards, signifies that the person wants to portray his superiority and power on other people. Mostly the police people and the military people practice this type of gesture. This gesture when combined with upholding the chin signifies that the person wants to display his authority and is expecting respect from others in return. For the people who are tensed in job interviews can practice this gesture in order to overcome from the tensions. 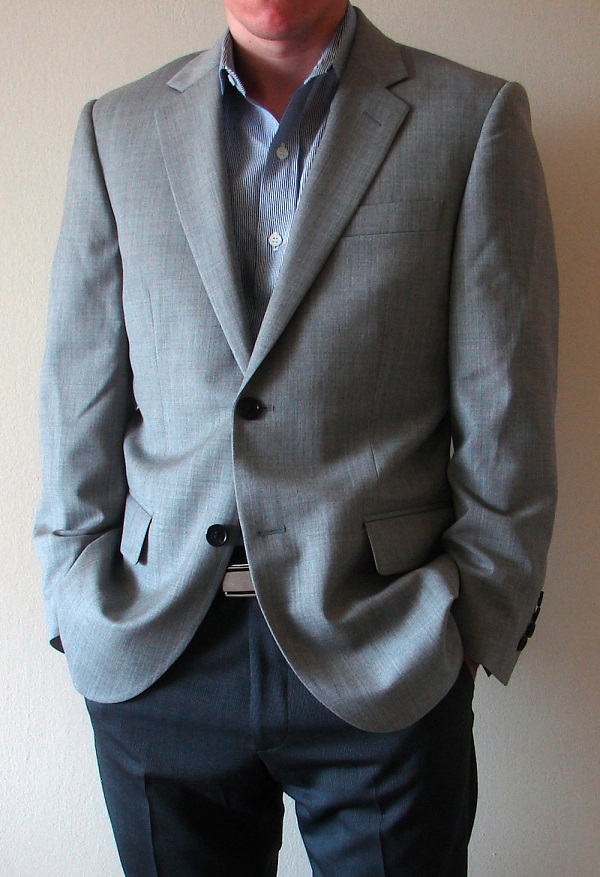 Even the thumb plays an important role in displaying the character of a person. When both the hands of a person are inside the pockets and when the thumb stick out from the pocket or the waist coat it implies that the person is very aggressive and dominant. Usually those who have a considerable high status, practice this type of gesture.

When both the hands of a person are inside the back pockets and when the thumb stick out from the pocket it implies that the person is controlling some of the emotions and feelings which a person does not want to share with the other person. When people project their thumb even after closing the arms, it signifies that the person is very conservative and dominant and displays his dislike towards conversations. 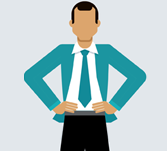