Below is the list of different types of testing performed on the mobile devices.

Below table provides a checklist of network connection tests that can be performed for a mobile device.

Below table provides a checklist of checking premiere functions of the SD card interaction with a mobile phone.

WiFi connection in a mobile phone can be tested to make sure that the internet is operating at the speed promised by the service provider. Mobile phone WiFi testing is a perfect way of testing the power of the WiFi signal in different places. Below is the Wifi testing checklist for a mobile device.

Testing the WiFi speed on your smartphone is quite easy. Most convenient are the speed tests that run in your smartphone’s mobile web browser. Just follow simple on-screen prompts to begin the test. If the online test doesn’t save your results, take a screenshot after finishing the test to provide a history.

Some tests are available as apps for both the iOS and Android platforms. To use these, download the app you want and then follow the instructions to run the test and save the result.

Speed Test SpeedSmart WiFi & Mobile Network Speedtest − It is compatible with Apple iPhone and iPad and it is a paid application. SpeedSmart is the ultimate iOS speed test utility for evaluating cellular (3G, 4G, and LTE) and Wi-Fi connection on all the iOS devices. A global server network and a smart speed test method gives accurate results. 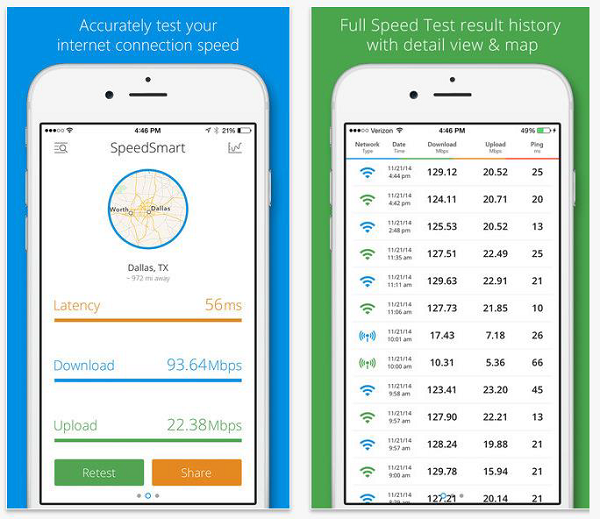 WiFi Speed Test − It is compatible with Android phones and is a paid tool. With this tool, speed of the local (LAN) network can be tested. Testing can be done on wireless (WiFi) or wired network.

Below is the checklist to get an idea about localization and globalization testing for a mobile device.

There are many ways to store data in Mobile Apps. For Android, choose to store the data over server, shared Preferences or SQLite.

SQLite is a lightweight database commonly used in Android and other operating systems as well. To view data in SQLite, user has to root the device or they can use emulators for testing. There are some tools in Android Playstore that help in extracting data from this database.

Recovery testing is a process of testing how well an application recovers from crashes, hardware failures, and other similar problems is used to make sure that the operations may be continued after a disaster. This testing not only verifies the recovery process, but also verifies the effectiveness of the component parts of that process.

Below is the checklist for Recoverability testing.

Concurrent testing is done to ensure if multiple users can concurrently access a program at the same time. As only one user will be using the mobile device at a time, there is need of concurrency testing for a mobile device.

A rig will be used where mobile phone and a web cam will be adjusted to record the usability assessment session. 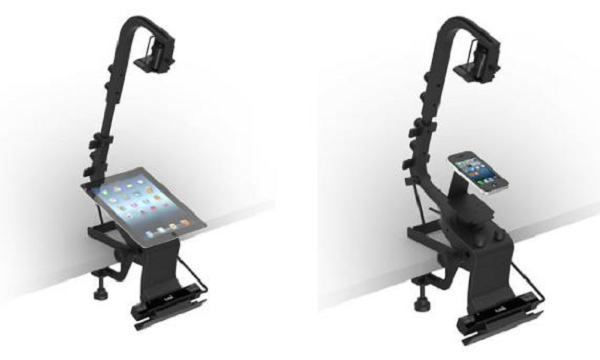 Tools like Applause provide a targeted group of survey participants who are handpicked to test the app. What separates Applause from other similar services is that you can have a consultation with an expert at Applause, who selects ideal participants based on the consultation.

Below is the general checklist for GUI testing. 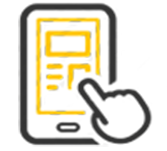