What is Entity framework First Example?

Let’s describe a very simple model using lessons. We’re just defining them in the Program’s file but in a real-world application you will open your classes into separate files and potentially a separate project. Following is a data model which we will be create using Code First approach.

Following is the execution for Course class.

The Enrolments property is a navigation property. A Course entity can be linked to any number of Enrolment entities.

Following is the operation for Enrolment class and enema.

The main class that coordinate Entity Framework functionality for a given data model is the database context class which allows to query and save data. You can create this class by derive from the DbContext class and exposing a typed Best for each class in our model. Following is the performance on My Context class, which is derived from DbContext class.

Following is the complete code in Program’s file.

The above code is all we need to start storing and retrieve data. Let’s add some data and then retrieve it. Following is the code in main method.

When the above code is executed, you will obtain the following output.

Now the question that comes to mind is where are the data and the database in which we have added some data and then retrieve it from database. By standard, DbContext has formed a database for you.

In our case, SQL Express instance is presented, and the database name is EFCodeFirstDemo.MyContext as exposed in the following image. 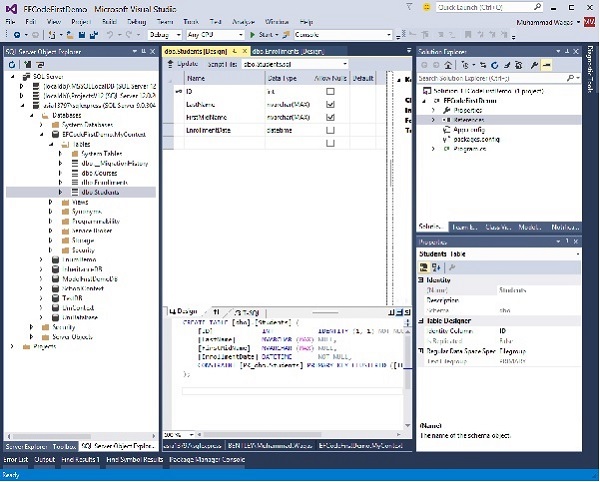 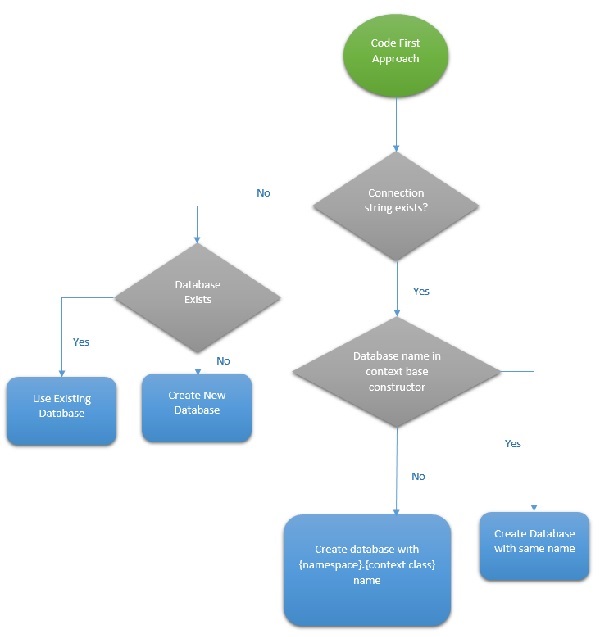 You can describe the base constructor of the context class in the following way.

If you identify the base constructor of the context class without any parameter as exposed in the above instance, then entity framework will create a database in your local SQLEXPRESS server with a name {Namespace}.{Context class name}.

In the above illustration, the database which is created automatically has the name EFCodeFirstDemo.MyContext. If you look at the name, you will find that EFCodeFirstDemo is the namespace and My Context is the context class name as exposed in the follow code.

This is an simple way to tell DbContext to use a database server other than SQL Express or Local. You may choose to put a connection string in your app.config file.

So far we’ve just let EF determine the model using its defaulting convention, but there are going to be times when our classes don’t follow the conventions and we need to be able to perform more configurations. But you can override these conventions by configuring your domain classes to give EF with the information it needs. There are two options to configure your domain classes −

Data Annotations is used to configure your classes which will highlight the most normally needed configurations. Data Annotations are also understand by a number of .NET applications, such as ASP.NET MVC which permit these applications to control the same explanation for client-side validations.

Following are the data explanation used in student class.

To access the fluent API you override the OnModelCreating method in DbContext. Now let’s rename the column name in student table from FirstMidName to First Name as publicized in the following code. 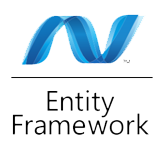