What is the use of Blaze package in Meteor?

Blaze is Meteor package which is used for building live reactive templates.

Rendor method is used to render templates into DOM. First create myNewTemplate which will be rendered. Then add myContainer which will be used as a parent element, so that the render method knows where to render our template.

Next create a render function which takes two arguments. First one is a template which will be rendered and the second one is parent element which is mentioned above.

If some data has to be passed reactively, use renderWithData method. HTML will be exactly the same as in previous example.

You can add your data as a second argument in Meteor.renderWithData method. Other two arguments are the same as in example before. In this example your data is function that will log some text. 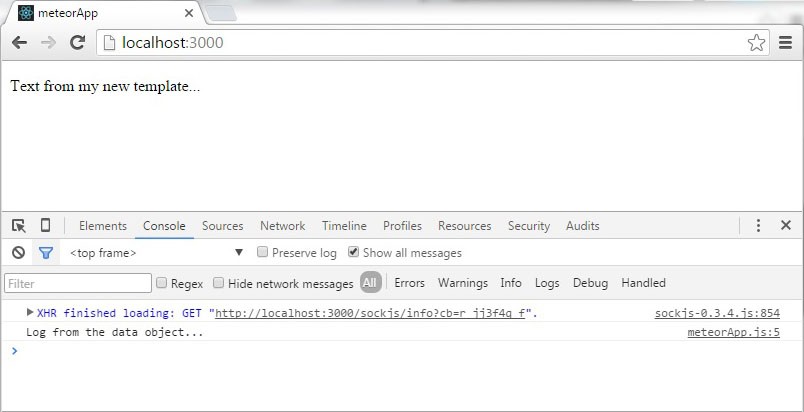 We can add remove

In this example a template is rendered which will be removed after three seconds. Notice the Blaze.Remove method that we are using for removing the template.

Below table shows other methods that can be used. 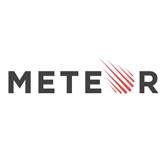