What is iOS - Memory Management?

According to Apple documentation, the two main issues in memory management are −

We can inspect the usage of memory by the help of Xcode tool instruments. It includes tools like Activity Monitor, Allocations, Leaks, Zombies, and so on.

Step 2.Select Product and then Profile as shown in the below screen shot. 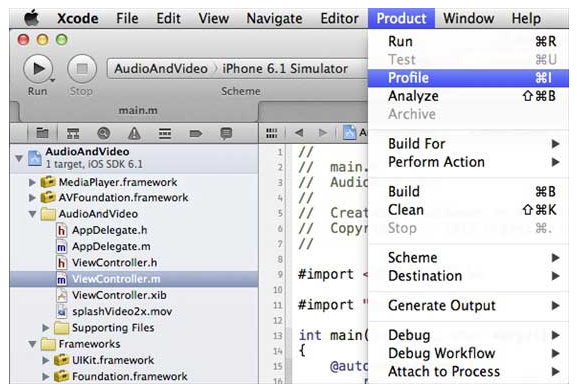 Step 3.Select Allocations in the next screen displayed below and select Profile. 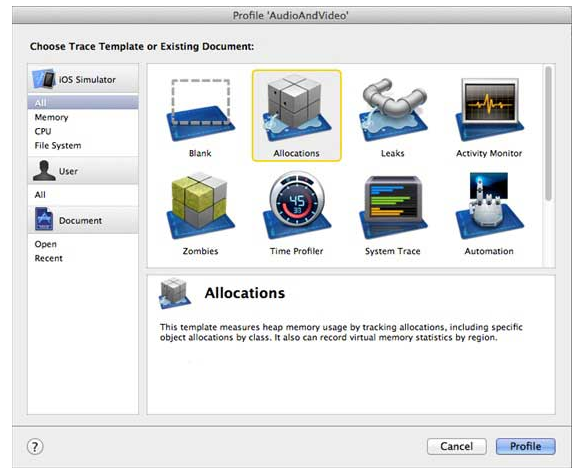 Step 4.We will view the allocation of memory for various objects as shown below.

Step 5 You can switch between view controllers and check if the memory is released properly or not. 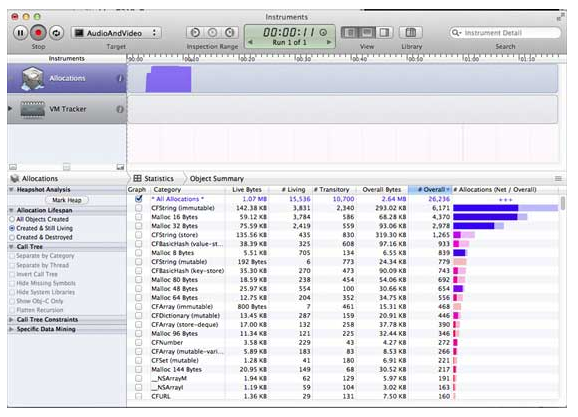 Step 6. In the same way, in place of Allocations, we can employ Activity Monitor to view the overall memory allocated for the application. 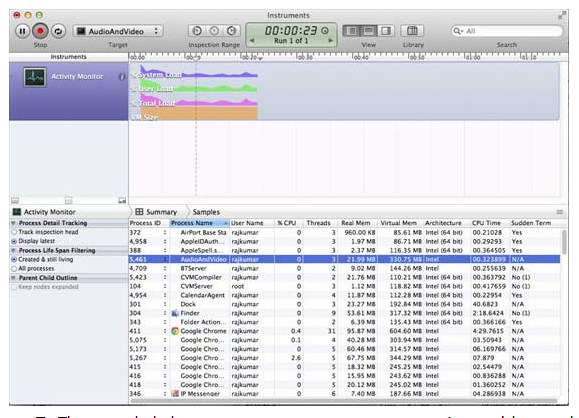 Step 7.These tools will help us access our memory consumption and locate the places where possible leaks have been occurred. 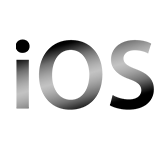