What is Cordova Camera in Ionic Framework?

Use of the native camera for taking pictures or extracting images from the image gallery is known as Ionic Cordova Camera plugin.

How to use Cordova Camera in Ionic Framework?

Cordova camera plugin is downloaded and installed in the project root folder by the command:

A service is created for using the camera plugin. AngularJs factory and promise object $q has to be injected to the factory.

The service is used in the app by injecting it to the controller as dependency. To take pictures using native camera, getPicture method is provided by Cordova camera API. The settings of the camera can be customized by passing options parameter to the takePicture function. Copy this code sample to the controller to trigger this behavior. It will open camera application and return success callback function with the image data or error callback function with error message. Two buttons are required that will call the functions to create and the image need to be shown on the screen. 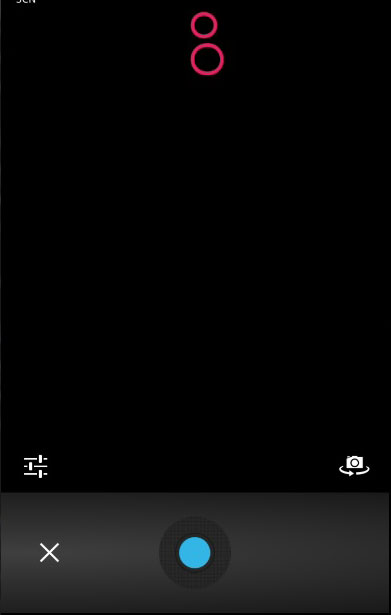 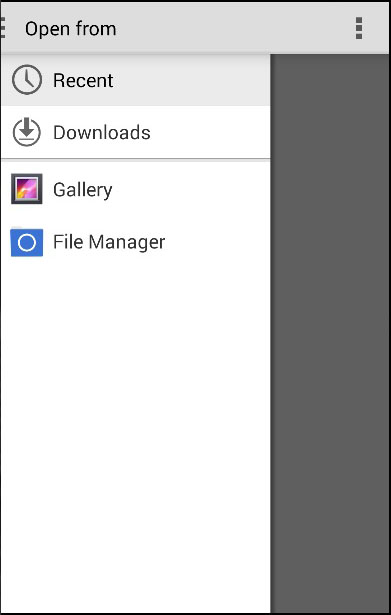 When the image clicked is saved, it will appear on the screen, which can be styled as desired. 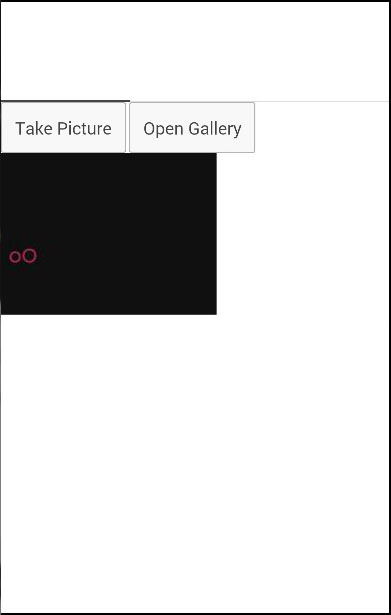 The other options used for Cordova Camera are: 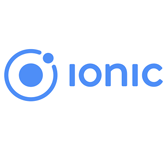