What are the different addressing modes of IPv6?

The different types of addressing modes are as follows:

In this mode, a network segment uniquely identifies the IPv6 interface host. The PIv6 packet possesses both the source and the destination IP addresses. An IP address equips the host interface that is unique in that network segment. When a unicast IP packet is received by the network switch or a router, one of the outgoing interface is send and which connects to a particular host. 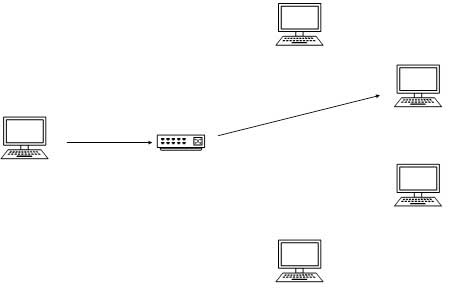 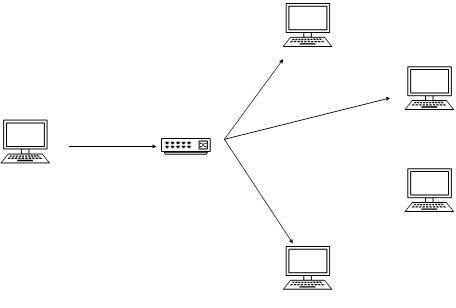 A new type of addressing introduced called as Anycast where multiple interfaces are being assigned the same Anycast IP address. A unicast message is sent when a host wishes to communicate with a host equipped with Anycast IP address. The complex routing mechanism helps in delivering the message to the closest host to the receiver by routing cost. 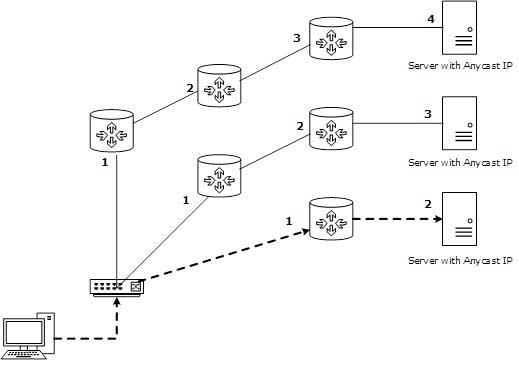 For instance, consider the example of Wisdomjobs.com, the web servers are located in all the states. It is assumed that the web servers are assigned to a single IPv6 Anycast IP Address. When a user from other state wants to reach wisdomjobs.com, the DNS points to the server that is physically located in other state itself. If the user wants to reach Wisdomjobs.com the DNS point to the Web Server physically located. Nearest or Closest terms are used in terms of Routing Cost.

When the client computer reaches the server, with the lowest Routing Cost, the request is forwarded to the server. 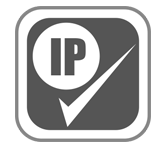