What is Applying POPBEANS: S for Science?

When it comes to topic like Science, its very difficult for non-science graduates and easy for science graduates. Speaker should think of the knowledge and facts of science that manifest to your subject of speech. To speak about it, one should read a lot of content to understand like magazines, news papers, journals and blogs to keep yourself updated in terms of scientific data.

Suppose, if sound is the topic, then we can think of it and relate it to waves passing in air. We can speak on the difficulty in hearing in some people and talk on deafness and its factors. When it comes to light, then talk on it being a wave and emitting radiation. Some speakers innovatively describe light as wave and particle as its features and associate it with people with two-faces in the world. This kind of creativeness brings in bonus points at the end.

The topic here is ‘black’. It has many reasons to its existence scientifically. Actually it is the mixture of all colors in world. It exists in different forms and in several bodies. Even then it is the root of the very old controversy where debaters compete from long time to treat black is a color or not. Try it yourself by mixing all the colors and see the final product to be white and not black. 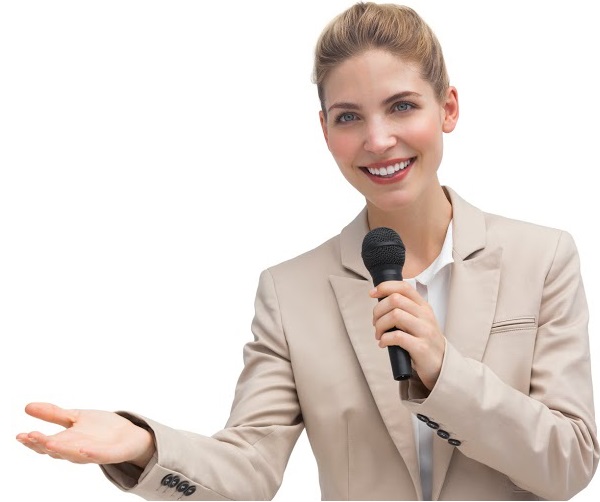 Speaker can think of many scientific angles to this color and emphasize how all radiations are absorbed by black and how it keeps the promising factor for the energy sector in coming days.

Below is the sample script and it is the last one -

“Black is a color which has no radiation, it only absorbs all the radiations. This feature/characteristic of this color caught this color directly involved in tumultuous situation. Absence of a color is treated as Black by many people. Since the night has no color, its black. Is that means, hair has no color? Coal has no color?

If black is not considered as a color, then how come we have black shades? Scientists developed a shade of black which is pure black and it can’t be seen. Black color is obvious in black holes as there is no way to escape for light so we get to see black. 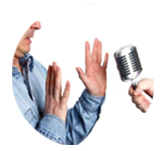