At their simplest level, frames provide multiple separately scrollable areas within one user window. Many non-Web applications use the concept of separate panes to help their organization and controls. For example, the Windows Explorer, using a left pane to display folders and the right pane to display files within the selected folder.

As you have no doubt noticed, the different panes in applications such as Windows Explorer can be manipulated separately from other panes. The same is true for documents utilizing frames.

For example, take. They show the same document except that the window has been scrolled to view the bottom of the text in the document This has caused the navigation bar to scroll as well, in this case almost off the screen, where it can no longer be immediately accessed.

Applications such as Windows Explorer use multiple panes to display a variety of information and controls. 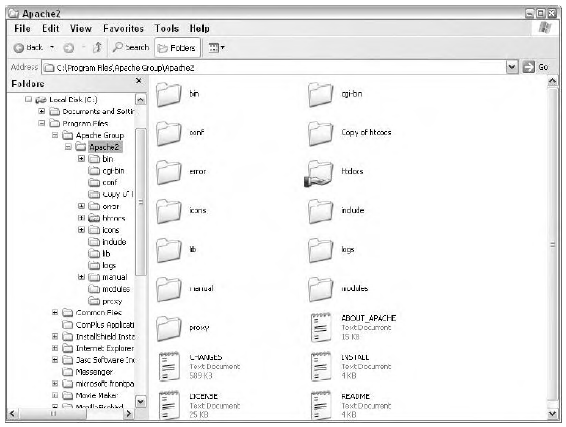 A long document uses scroll bars to allow the user to see the entire document. 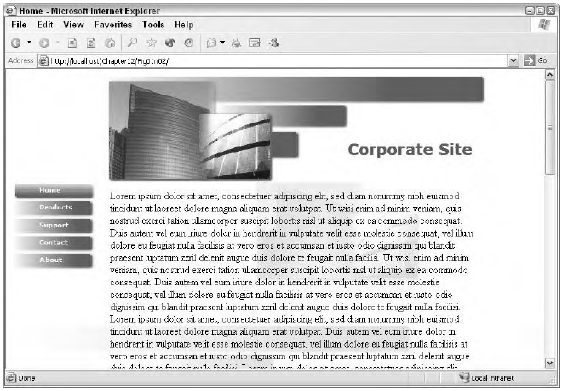 When the document is scrolled, the entire view—including the navigation bar on the left—is moved.