Who are Freestyle Skiing Championships & Champions?

In Freestyle Skiing, ISF organizes the sport and is considered as highest governing body that decides the rules for the game while all nations participating in this sport have their own separate bodies. Below are few tournaments where Freestyle Skiing is played.

Below are the best players in the Freestyle Skiing. 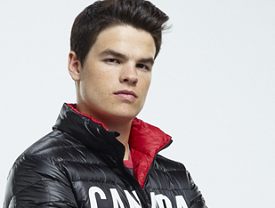 Mikael is from Canada and popular in Mogul events variant. He became famous by winning four mogul and one dual mogul events in 2001. This lead him to award by FIS World Cup Rookie of the year award for 2009-2010.

He holds number of medals on his name in various championships. In 2011 WC, he won first bronze medal. He won 5 medals in other events and 1 in World Cup in 2010-2011 season. He is famous with mogul events as he won 33 moguls events in his career along with 5 FIS Freestyle WC. 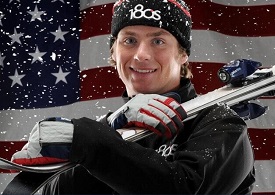 Patrick is also a mogul specialist but from America. During his initial stages in 2006, he won Junior WC. In 2009 he won a gold in Freestyle Ski WC.

He lost place in US team due to injury but again after winning NORAM dual moguls, he retained his position. He played in seven WC events in 2008 and finished third place. 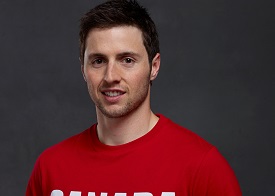 Alexandre Bilodeau from Canada is freestyle skier won gold in 2010 and 2014 Olympics. He won 3 times the FIS WC. 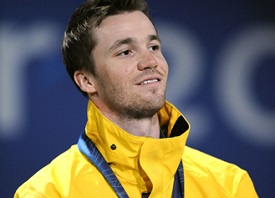 Dale is an Australian-Canadian skier who has gold medals in his kit. In 2006 Winter Olympics he won a gold and a silver in 2010.

He is from Canada but later shifted to Australia due to interest in business and trained over there.

He is the top 5 gold medalists for Australia after he won gold in 2006. He won several mogul events in his career, a bronze in 2005 WC and a gold in dual moguls and a silver in 2007 WC. 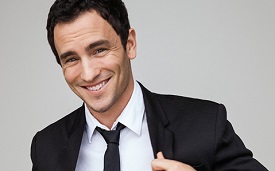 Jeremy Bloom is footballer and freestyle skier as well hailing from America. He holds the record of winning WC eleven times along with 3 WC and 2 Olympics. He won gold in 2003 during initial stage of career in FIS WC.

He surprised all with winning six straight races in 2005 WC. He holds the record of getting place in US team as youngest skier. He also won WC at 19. 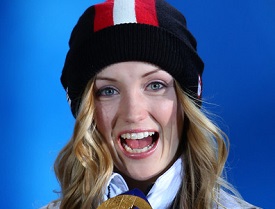 Justine is from Canada and is youngest winner of 2010-2011 FIS WC. Her first medal was a bronze in 2013 in FIS Freestyle Skiing WC.

She won gold in 2014 Sochi Olympics where she participated along with her sisters. In 2015 WC, she won silver in dual moguls and a gold in moguls. 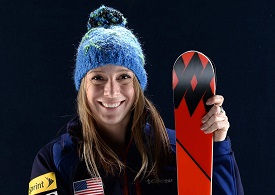 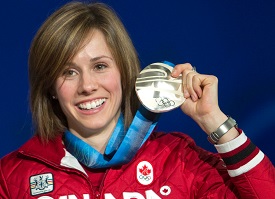 Jennifer Heil is from Canada holding many medals on her name in both WC and Olympics. 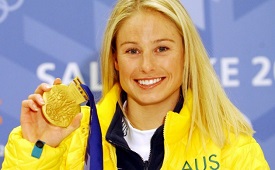 Alisa Camplin is from Australia and a freestyle skier. She won gold in 2002 Winter Olympics and a bronze in 2006 Olympics.

She retired after 2006 Olympics and joined IBM to become a motivational speaker and is known for her charity. 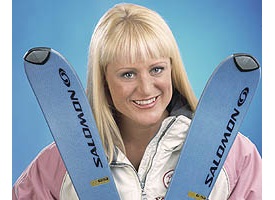 Kirstie Marshall is from Australia who bags total 40 medals in World Cup of which 17 are gold. She started skiing at young age of 4 with her siblings.

She participated in Australian Freestyle competition and secured first rank in 1988. In 1990 she won first world cup. She bagged six World Cups and awarded World Champion in 1992. 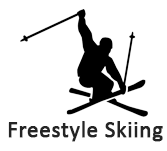