What is Etiquette - Evolution?

Charles Darwin had identified etiquette as a universal trait and found the motive behind it though term “etiquette” might have been a recent development. He had studied people and found the universality in the way they put their faces to thoughts or sights or shame, anger, sorrow etc. These kind of expressions are not picked up at their adulthood or any particular stage of human growth.

He concluded that such responses are innate and not learnt from watching and practicing from others. These responses were the consequences of development of the human behavior.

Helena Curtis who is an evolutionist mentions that etiquette as a survival tactic. She made this from observing birds that there is a highest chance of survival and reproduction who maintained hygiene, and were polite.

Steven Neuberg written a book called “Handbook of Social Psychology”. It mentions that birds and animals taught etiquette to their young to give the experience they got in their lives so that young can preserve manners. Young learn this etiquette to survive in a group where some of members are physically stronger than them. This is where the etiquette is begin to evolution where birds and animals followed the etiquette handed by their parents and noticing similar manners in others to identify who they can trust and who they can’t. 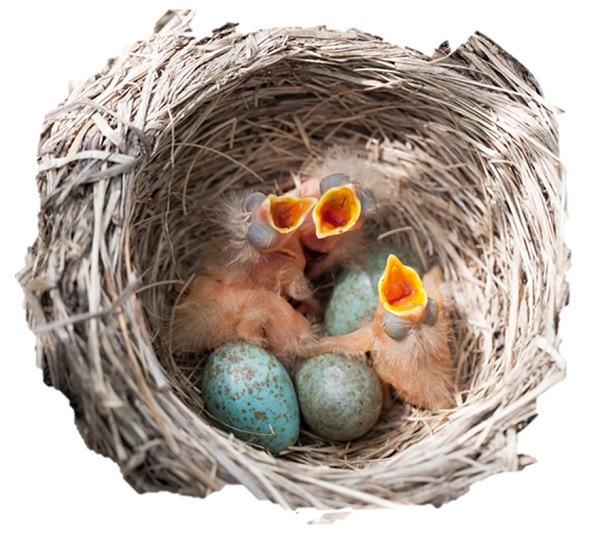 Generally used proverb, “birds of the same feather flock together” include feathers but mannerisms as well. Birds have groups and in those group again small groups depending on the way they study the manners of other birds. These etiquettes help them in surviving attacks, like-minded people would group together and fight as a unit and keep safe.

These features are also witnessed in people who are very strict with home-rules where they do not allow their children stay out after dark. They can cover this up by saying “this is what children from respectable families don’t do”, thereby getting the advantage of not having to discuss the possible consequences of roaming around late at night (robbery, assault, etc.) by linking it with etiquette.

Hence, a set of norms and specific manners that are obtained from experience and observation for better lifestyle is known as Etiquette. 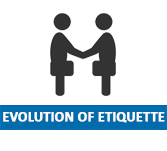