What is a graph?

A graph (denoted as G=(V,E)) consists of a non-empty set of vertices or nodes V and a set of edges E. 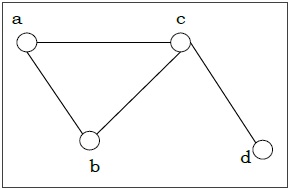 Degree of a Vertex – The number of edges that are incident with the vertex V is termed as the degree of a vertex V of the graph G, denoted by deg (V).

Degree of a Vertex – The largest vertex degree of that particular graph is considered as the degree of the graph.

The Handshaking Lemma – The sum of all the degrees of the vertices is equal to double the number of edges.

What are the different types of Graphs?

The following are the different types of graphs available:

A graph with no edges is known as a null graph. The null graph of n vertices is denoted by 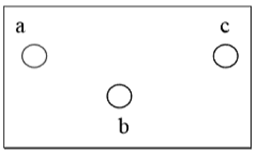 When the graph is undirected without any loops or multiple edges, such a graph is known as Simple/strict graph. 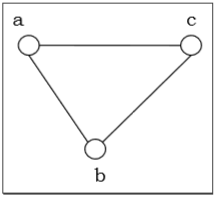 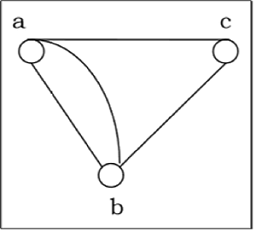 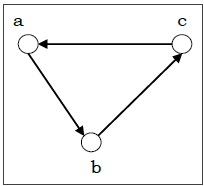 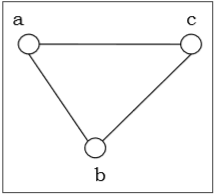 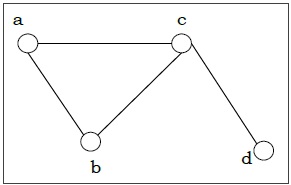 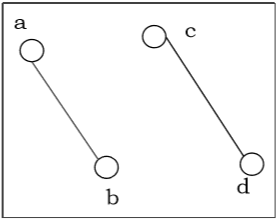 When all the vertices of the graph have same degree, the graph is said to be a regular graph. In a graph G of degree r, the degree of each of the vertex of G is r. 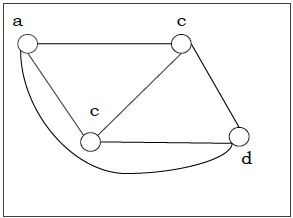 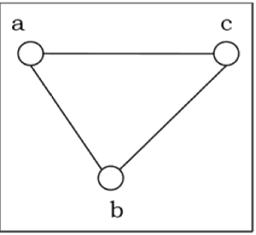 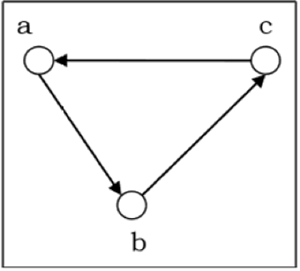 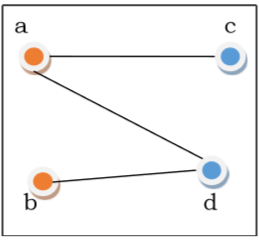 In a bipartite graph, each vertex of the first set is joined to every single vertex in the second set, such a graph is known as complete Bipartite Graph and is denoted by 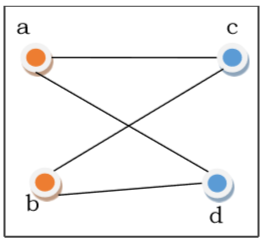 In how many ways cab Graphs be represented?

A graph can be represented in two ways:

A 2d array of size V×V where V is the number of vertices in a undirected graph, is known as an adjacency Matrix A[V][V] .

If there is an edge between

Then the value of

Otherwise the value is 0.

For a directed graph,

If there is an edge between

Then the value of

Otherwise the value is 0.

Adjacency Matrix of an Undirected Graph

For instance, consider the following undirected graph and construct the adjacency matrix - 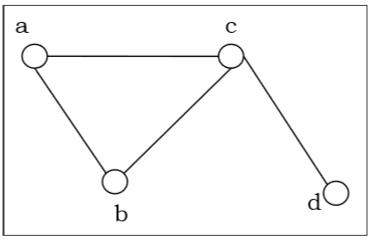 For the above undirected graph, the adjacency matrix is as follows:

Adjacency Matrix of a Directed Graph

For instance, consider the following directed graph and construct the adjacency matrix - 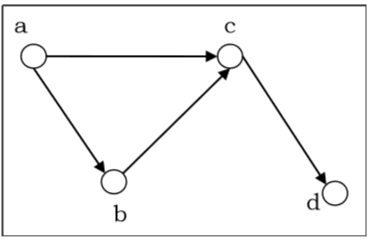 For the above undirected graph, the adjacency matrix is as follows:

A graph G with V number of vertices is represented by an array (A[V]) of the linked list in adjacency list.

For an undirected graph, the adjacency list is depicted below: 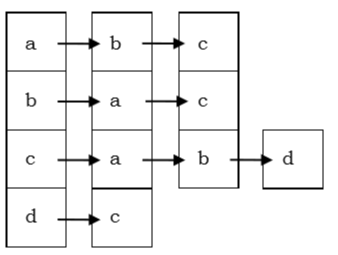 Planar graph – Without crossing the edges when a graph can be drawn plane, the graph is called as a planar graph. It is known as embedding the graph in the plane. 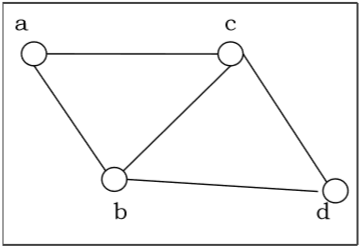 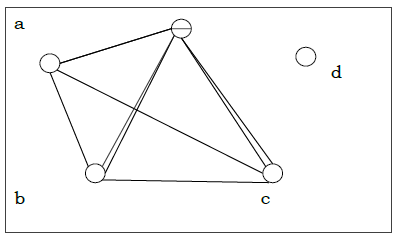 When the same numbers of vertices are connected in the same way in two different graphs G and H, then they are called as isomorphic graphs, represented as G≅H.

The graphs are said to be non-isomorphism when any one of the following conditions appears:

The examples for isomorphic graphs is depicted below:

What are Euler Graphs?

If a graph has a closed trail including every edge of the graph G, such a connected graph is known as Euler graph. The path that is used by every edge only once is the Euler path which starts and ends at different vertices.

The circuit that uses every edge of the graph only once is known as Euler circuit. Euler circuit starts and ends at the same vertex. An Euler graph is a connected graph when all the vertices of G are of even degree. 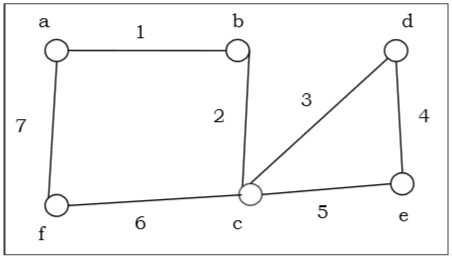 The above graph is an Euler graph as “a1b2c3d4e5c6f7g” covers all the edges of the graph. 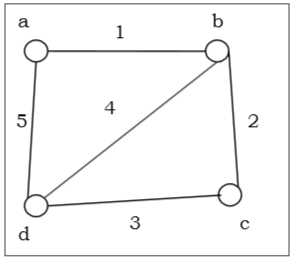 What are Hamiltonian Graphs?

If G is a simple graph with n vertices, where

for each vertex v, then the graph G is Hamiltonian graph. This is called Dirac's Theorem.

If G is a simple graph with n vertices, where

for each pair of non-adjacent vertices x and y, then the graph GG is Hamiltonian graph. This is called Ore's theorem. 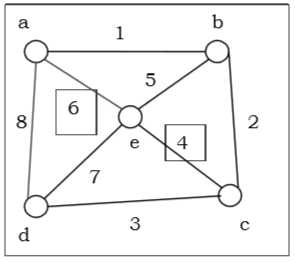 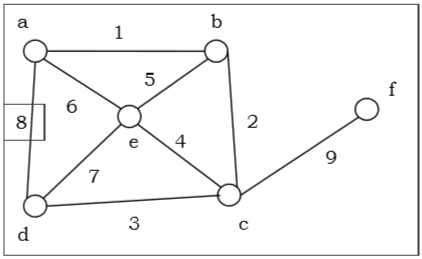