How to enhance image brightness in DIP?

This chapter explains about how to increase the brightness of an image by multiplying each pixel of the image with an alpha value and adding another beta value to it.

The OpenCV function convertTo that performs above function automatically. You can see this under Mat package. Its syntax is given below:

Other than the convertTo method, the other methods available are Mat class. They are described briefly:

Below example describes the use of Mat class to increase the brightness of an image:

After executing the above code , the following output is seen: 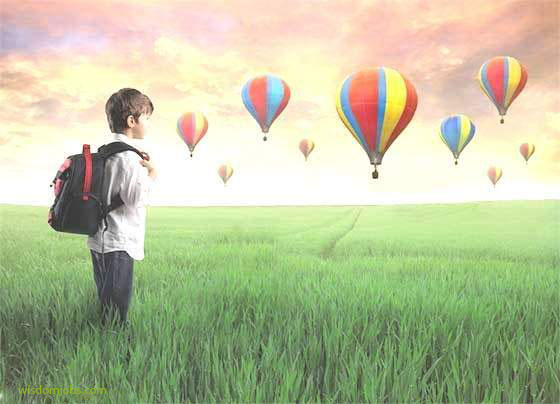 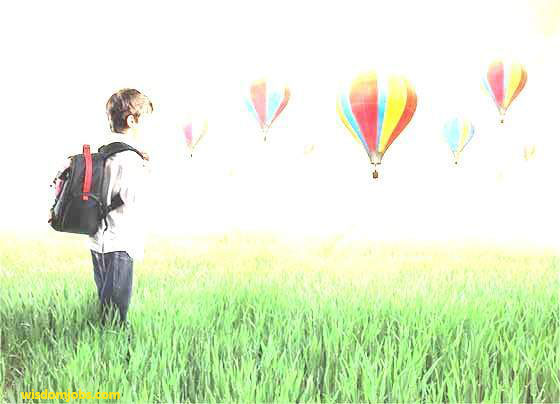 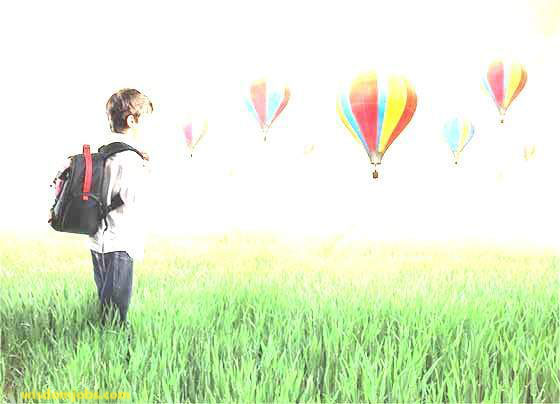 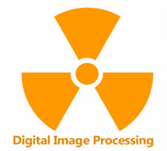