What is time response analysis?

What is Time Response? 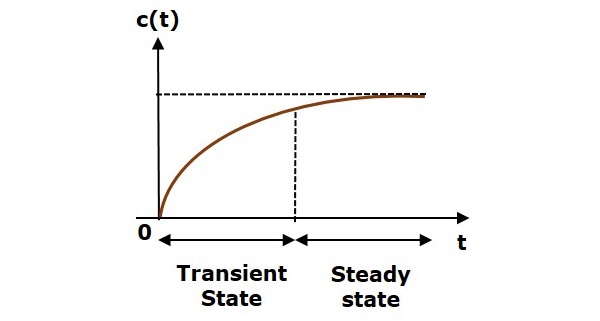 Once you apply the input to the control system, then output takes particular time to reach steady state. So, the output will be in transient state till it goes to a steady state. So that the response of the control system whiles the phase of transient state is known as transient response.
Here the transient response will be zero for large values of ‘t’. At the same time this value of ‘t’ is infinity and practically, it is five times constant.

Mathematically, we can write it as

The standard test signals are known as impulse, step, ramp and parabolic. These signals are mainly used for the performance of the control systems using time response of the output.

A unit impulse signal,δ(t)is defined as for and

A unit parabolic signal, p(t) is defined as, 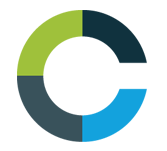