What are the functions of Antiviruses?

To secure our computers, one of the method is installing and updating the antivirus software. If you don’t install this antivirus software, there is a chance that your system will be hit and effected by various viruses.

The antivirus scans the engine regularly. The virus signatures to be updated regularly to detect the latest malware that hit your system.

The antivirus engines contain mainly three components to function. These functions will help us for better manual cleaning of viruses.

The following image shows the schema for an antivirus engines functionality. 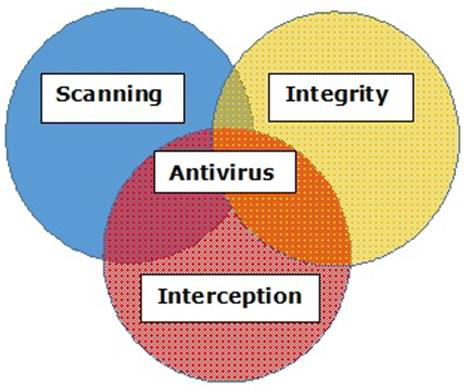 If the antivirus is not installed and if the administrator finds some file is infected. So, use online testing antivirus engine that is virustotal.com/.

It uses multiple antivirus engines (41 anti-virus engines), so its result will be showing for all the 41 engines. Online virus testing updates the engines in real-time and provides free and independent service.

The below figure shows that, wherein I uploaded a file with virus and the result is 33/41 (Detection Ratio), which means that it has virus and did not pass the class, so it should not be opened. 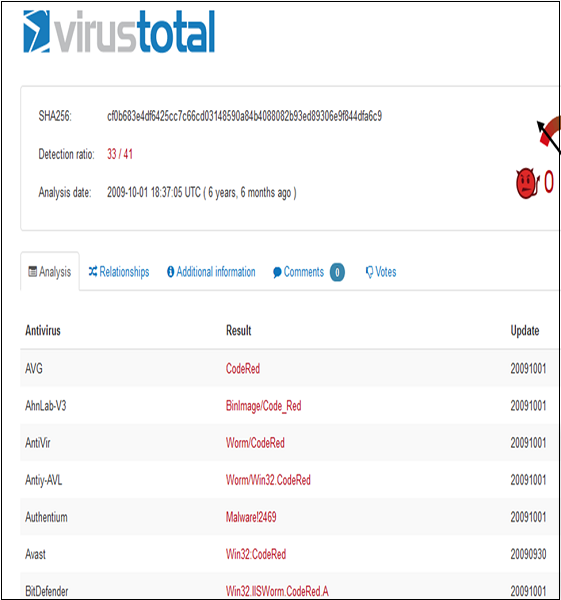 The above site helps to check the URL that whether the entered site has infection and can harm you.
The below figure shows that the URL entered in and the site is clean 100%, so I can visit it without my computer being infected. 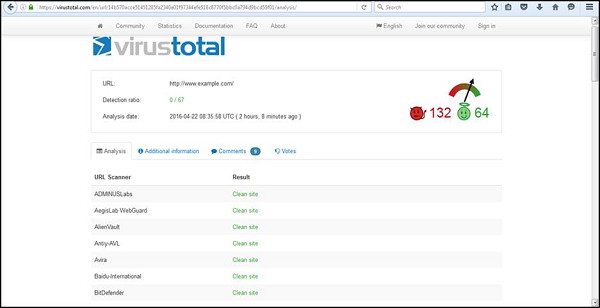 The detail description about some of these antivirus software are:

This antivirus has good review in malware blocking and anti-phishing test scans, it can be downloaded from www.avast.com/en-eu/index
For server installation you need a commercial version. 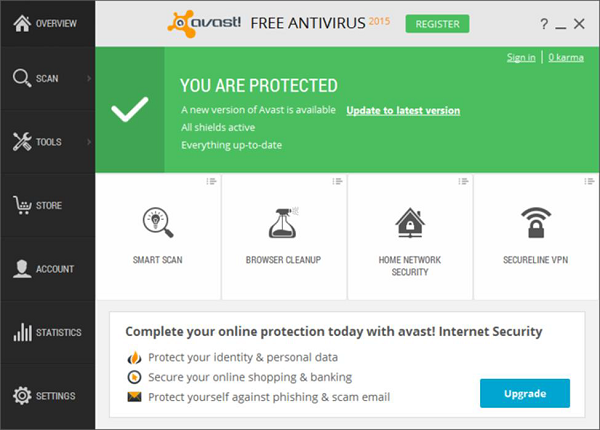 This can be downloaded from www.avg.com/us-en/free-antivirus-download. For server installation you need a commercial version.

This can be downloaded from www.pandasecurity.com/usa/homeusers/downloads/.
This software has the following features:

For server installation you need a commercial version. 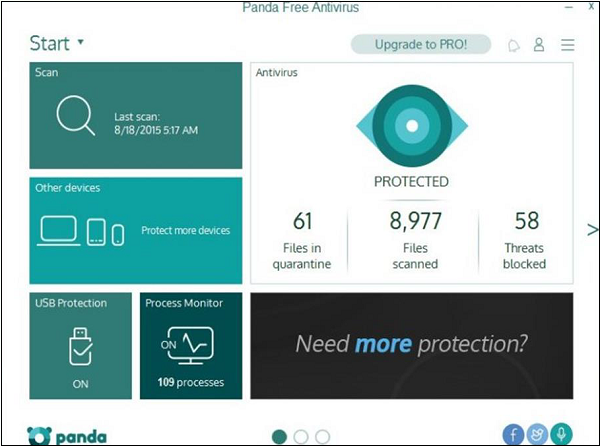 This can be downloaded from www.bitdefender.com/solutions/free.html. this antivirus can work entirely in the background. And there is no need of any configuration setting. For server installation you need a commercial version. 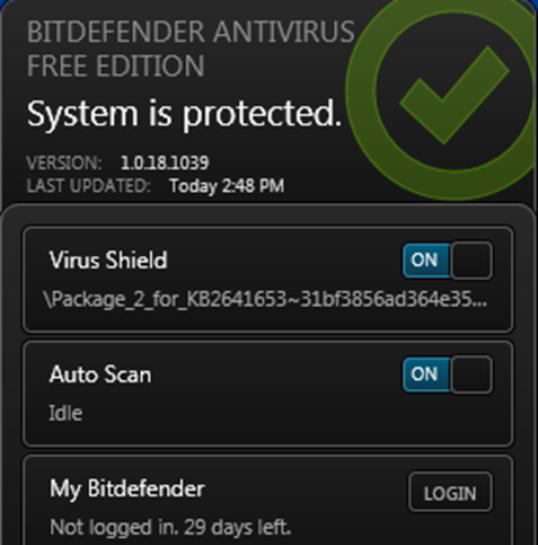 The Microsoft itself offers you a free antivirus which is called as Microsoft Security Essentials.
It can be downloaded from windows.microsoft.com/en-us/windows/security-essentials-download. 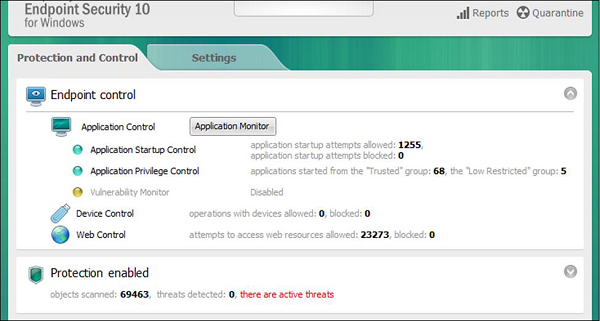 It can be downloaded as a free trial fromhttp://home.mcafee.com/downloads/OneClickTrial.aspx.

This software helps to protect all the operating systems like Windows, Mac OS, Android, and iOS devices. And also good at malicious URL blocking and anti-phishing. 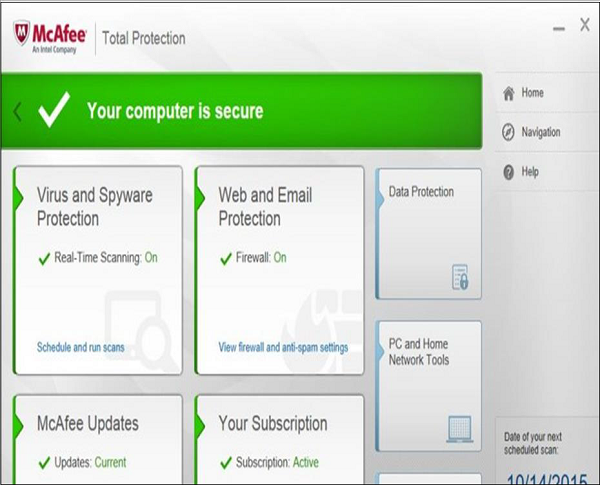 This can be downloaded as a free trial from www.webroot.com/us/en/home/products/av
Some of its features are: 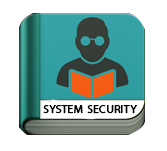