How Collaborative Writing is practiced at Workplace?

It was being revealed at the interview by the employees of the some of the reputed companies that sign their job requires frequent collaborations among the members of the team and colleagues, the productivity as an individual increases. Some of the collaborative writers perform the following actions -

It is not an easy task for the team members and employees to collaborate with the other members of the team. Some of the skills such as self-reflection, active listening are required for the writer to collaborate properly with the team, which is considered as self-reviewing. 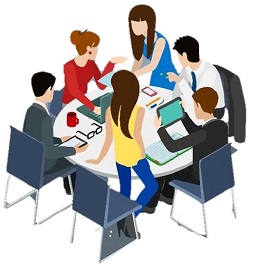 Some of the other such skills for the writer to collaborate the team are to accept the criticism without being defensive, different perspectives need to be acknowledged and accepted, conflicts has to be managed, wrong assumptions need to be managed etc.

The various stages involved in the process of writing can be handled by the writers by drafting some of the practical strategies like reviewing, drafting, conceptualizing, handling conflicts etc.

The writers are facilitated with a chance to get different viewpoints, different perceptions and different opinions on the content by practicing collaborative writing. Collaborative writing can also be practiced by not necessarily sitting physically at the same place, it can be carried out even by sitting at different places and the documents can be shared and merged through emails.

For instance, a specific feature in Microsoft Word known as “Track Changes” is very much useful in this purpose, as it facilitates in keeping a track of the changes being done by the individual writers to the document, it provides the details of the changes along with the names of the editors or reviewers.

The model of the collaborative writing that is being designed is with respect to the academic education writing. Hence the working writers have to be in contact with the academic institutions and share their requirements in order to modify the infrastructure and technology, which can best suit the requirements of the business. The developers when build a new tool can incorporate all the suggestions for improving the collaborative writing model.

How to Identify a Collective Voice?

It is being identified that only the practical concepts of collaboration such as reading, group management, writing etc are being considered and are given more importance by the team who are practicing collaborative writing. The concept of addressing the audience is left unnoticed. 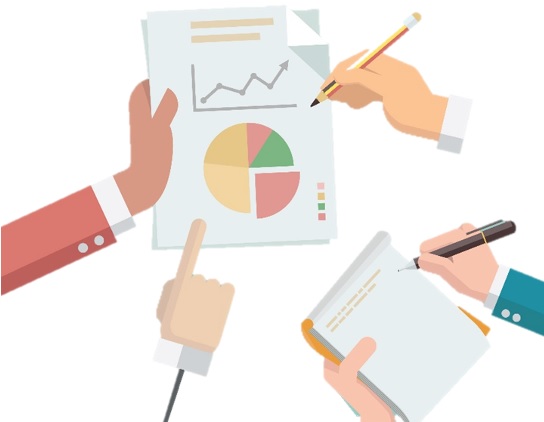 The importance of how the audience are being perceived and addressed is very essential and may be the future collaborative practices will include the same.

In order to increase the spread and acceptance, there types of questions are more often asked, and this process is termed as finding a consistent voice. It is named in order to maintain the voice consistency with the business and political scenarios. Some of the activities such as conducting meetings, arranging conferences and distributing memos, regularly may lead to spread the voice of the collaborative writers. 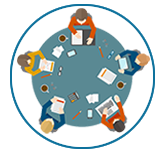