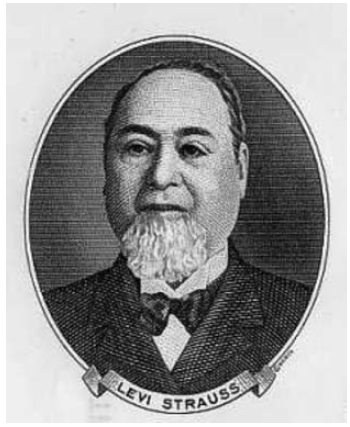 They’re all up in the clouds—a multiplicity of cloud vendors. Amazon, Google, HP, IBM, CA and Oracle (Sun) are in. Intel, Microsoft and Yahoo are all muscling their way in too.

So while the air itself is thinner up in the clouds, airspace in the Internet cloud is definitely getting more congested. As cloud computing races towards becoming mainstream (if it’s not already), more and more folks want to become the Levi’s of cloud computing.

Levi Strauss & Co. profited from the California Gold Rush when Levi Strauss moved to San Francisco in 1853 to make his fortune, not by panning for gold, but by selling supplies to the throngs of miners who arrived daily in the big city to outfit themselves before heading off to the gold fields. Following his model, a host of vendors are supplying cloud computing infrastructure to all the would-be enterprises and entrepreneurial prospectors staking claims for their piece of this new land grab. The big guys are all buying in heavily at the high-stakes poker tables.

For example, in January 2010, Microsoft and HP announced that they were teaming up in a $250 million project to develop hardware and software products that are designed to work together smoothly in their customers’ data centers and in cloud computing facilities. Microsoft’s CEO, Steve Ballmer, told a group that he is betting the farm on cloud computing. “The real thing to do today is to capture, what are the dimensions of the thing [cloud computing] that literally, I will tell you, we’re betting our company on, and I think pretty Demystifying the Cloud: A Case Study Using Amazon’s Cloud Services (AWS) 117 much everybody in the technology industry is betting their companies on,” Ballmer said during an appearance at the University of Washington.

This is not a product-specific or offering-specific book, and not a cookbook either. Products are updated very rapidly, and even more so in cloud computing, where the software sits on vendor-managed servers and can be (and is) updated all the time without any effort on your part.

However, concepts must be grounded in reality. Amazon today, according to “State of the Cloud,” hosts over half of the top 500,000 sites hosted in the public clouds. Amazon and Rackspace together control ninety-four percent, and all the rest of the providers retain but a sliver of control.

Based on these statistics, and to illustrate the ease of moving to the cloud, I’ve chosen to demonstrate using Amazon web services and some related offerings from other vendors that make Amazon’s offerings easier to use.

Amazon is Just an Illustrative Example
Jeff Bezos and his company Amazon were the first to realize the potential for offering rent-a-cloud service on the massive cloud that Amazon maintains. Its Amazon Simple Storage Service (Amazon S3) is for simply renting storage space in the cloud. Its Amazon Elastic Compute Cloud (Amazon EC2) provides a complete environment, a processor, memory, numerous flavors, or preconfigured software.

It offers scalability within minutes on a pay-as-you-go basis. Recently, in a series of announcements, not all of which are part of AWS, but may be used in conjunction with AWS, Amazon released a set of hosted e-commerce payment services as well as an update to its Mechanical Turk service. The payment service, Checkout by Amazon, will allow online retailers to use Amazon’s patented 1-Click checkout system, calculate shipping costs and tax, as well as enable their customers to track shipments.

Amazon S3 is simply storage for the Internet (hence its name, Simple Storage Service). It is designed to make Web-scale computing easier for developers. It provides a simple Web services interface that can be used to store and retrieve any amount of data, at any time, from anywhere on the Internet. It gives any developer access to the same highly scalable, reliable, fast, inexpensive data storage infrastructure that Amazon uses to run its own . 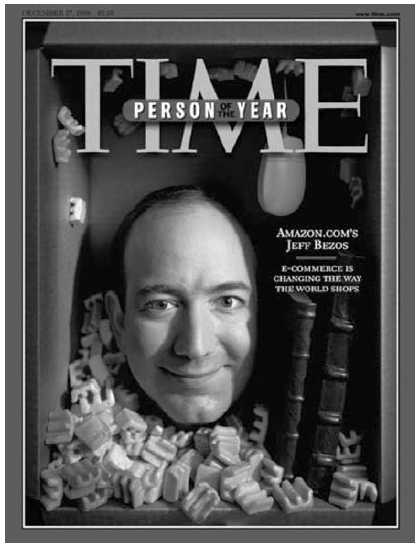 Let’s Do It Now
You can use your existing Amazon account, or create a new one.
That’s it. You’re in. 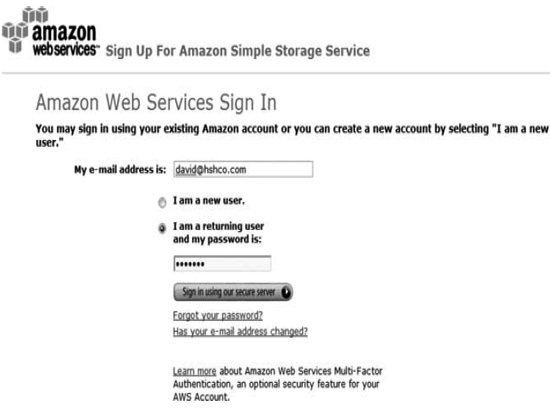 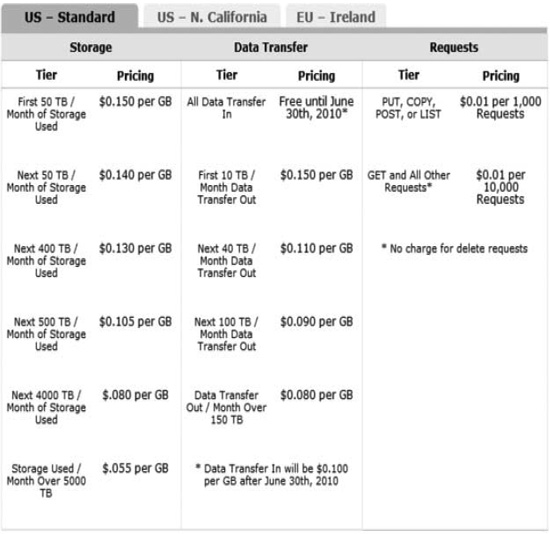