According to the recent released Census 2011 data shows that nearly 120 million people were "seeking or available for work". The report also stated that over half of the candidates were not at all working and remaining were marginal workers. The interesting fact is that unemployment is more in youth and educated suffering a lot. 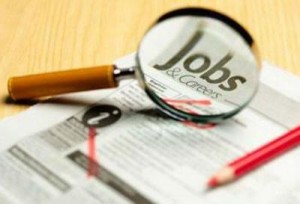 However, jobseekers aged between 20 to 24 years were seeking jobs, while in the 25 to 29 years age group job seekers numbered 17 percent. Women workforce constitutes 31% and nearly 60% women seeking work. Nearly 17% of technical persons include with a diploma or certificate in technical courses, provided by Industrial Training Institutes (ITIs) and polytechnics.