What is the Official Letter Format in India?

Official email format is something followed in any email conversation when happening between or among officials. Especially when an email is passed from a HR person it will for sure be in official format as most of the emails that leave their inbox will be one among mails like joining letter, experience letter, special eves invitation letter, absconding letter, indemnity letter etc. 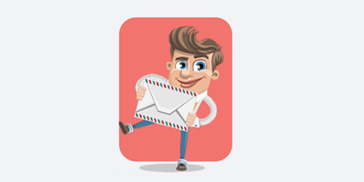 Official letter format India is something sent to your boss or emails sent to colleagues or business partners or clients or senior authorities or any other as such. A good and appealing official letters format is one with well written content adhering to the rules of formal email writing structure so as to best fit to the recipient.Each type of official emails has a well defined pattern which is more or less similar. Here is the Format of official mailthat can be used as reference for any kind of official email letter. 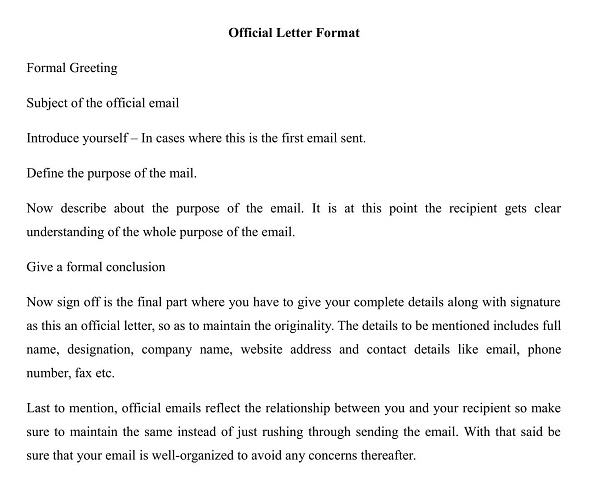 0 Comments on What is the Official Letter Format in India?