What is Full & Final settlement?

Full and Final settlement letter is a letter that may be written by those employees who have been a part of a certain organization, and after resignation, they are requesting for the full and final settlement of dues or payments which have to be settled by the organization. The process of full & final settlement is fairly simple and is as per guidelines set out in the appointment agreement. 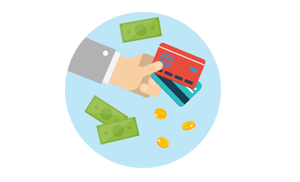 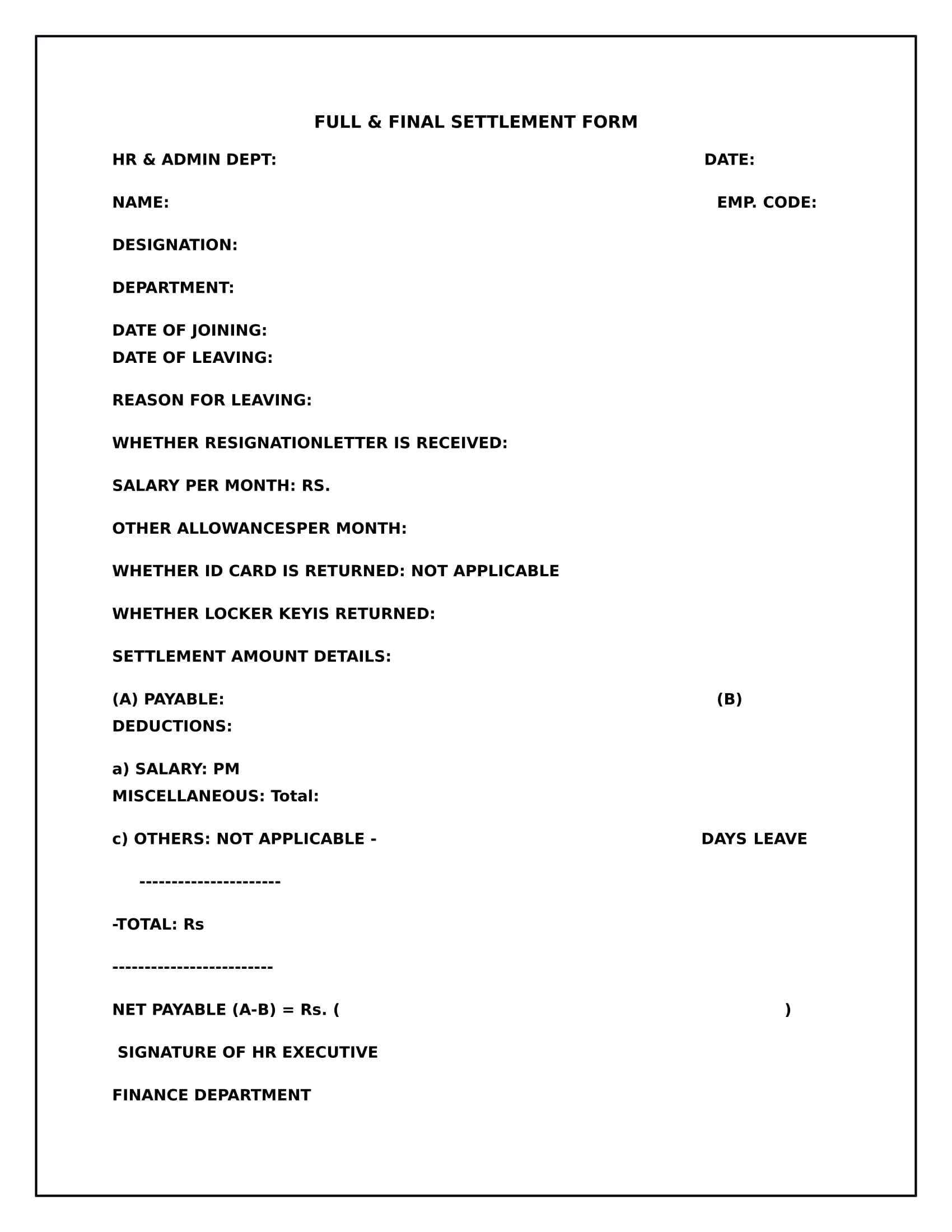 0 Comments on What is Full & Final settlement?