What is Fixed pay? 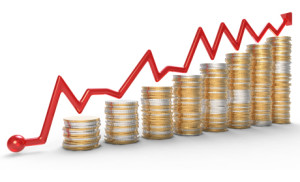 What is fixed salary:

Cost to Company or CTC fixed and variable pay is calculated as fixed pay (X% of the package offered) plus variable pay ( 100-X% ). CTC is a composition of the total expenditure of an employee including special allowances, basic pay, and incentives. The base salary which is definite regardless of the employee performance including other allowances minus tax on a monthly basis is defined as fixed pay and variable pay is a bonus or reward given to the employee for his/her high standard of performance in the company for the current year and is taxable.

0 Comments on What is Fixed pay?