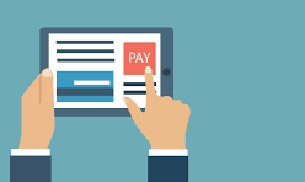 Employee name correction form must be in the following format

● Addressed to the EPFO regional commissioner

● State the reason that why the letter is being submitted

● An establishment that employee currently being an employee

● Clear explanation on clarifying the error

Employee correction form consists of a table in which particulars should be mentioned And correct details of the wrong entry. Following details can change or ratified using employee name correction form.

a. Error in the name

b. Errors in father/ husband name

c. Errors in date of birth

d. Error in date if joining in the service in the particular organization

All the columns will be indicated in the form, however, the employee should fill up only the columns that particular information needs to be ratified/corrected/change. Once the form is filled the following details and documents should be attested to the letter.

● Certificate-based on records of Central or state government

Reasons can be varied from employee to employee, for example, female employee changes their name after marriage or sometimes the name is misspelled or wrong entry during enrollment of employee provident fund scheme.EPF name correction form should be produced as early as possible or else it might lead to rejection of EPF claim. 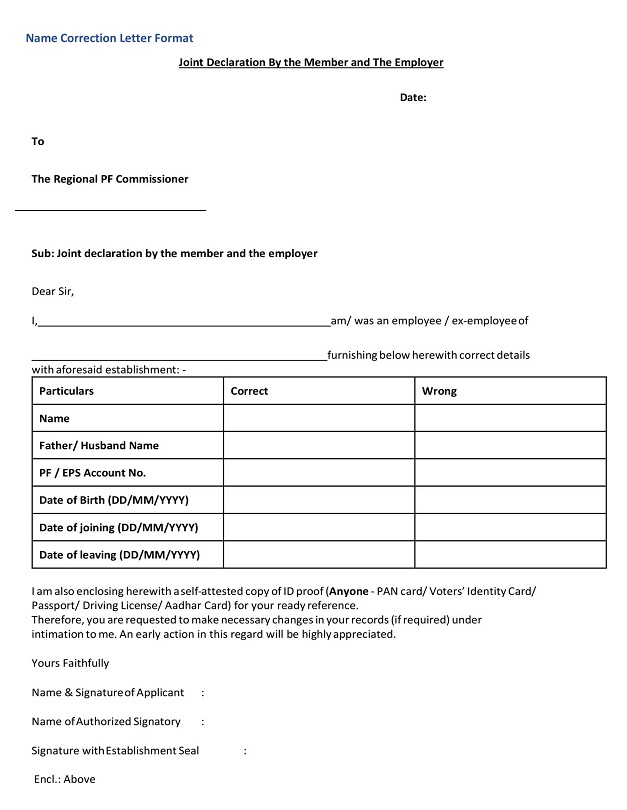 7 Comments on WHAT IS EPF NAME CHANGE APPLICATION FORMAT?