What is a Release Letter? 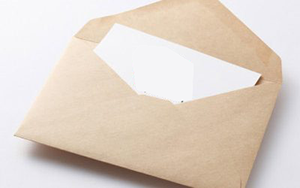 Release letter format is a documented form that states the employee released from their work. This documented form is required to relieve the employee when his/her completes contract period or for any other reason. The superior officials write this letter to the concerned person and must state the concrete reason for releasing the employee from their duties so that employee and other employers can understand properly.

Release letter sample incorporates the employee details, the reason for releasing him/ her from work, compensation if any according to the terms and conditions of appointment, service period. This releasing letter is used for the employee's future reference. 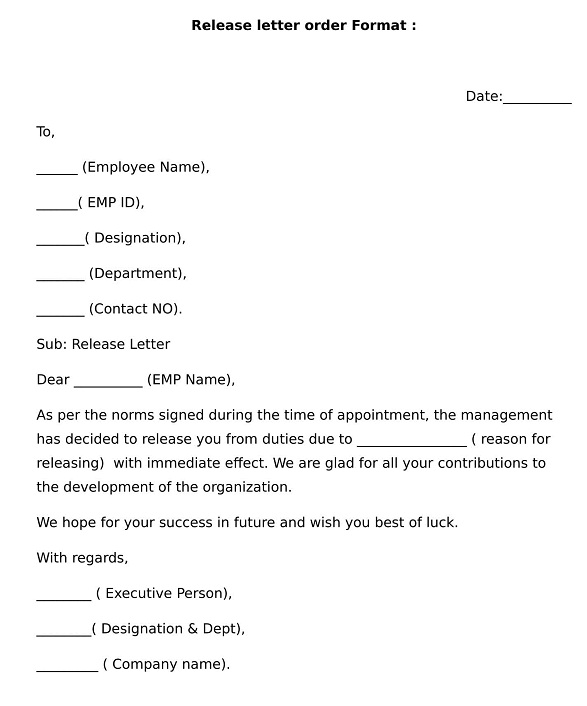 Or, the above body of the letter can be changed if there is an untimed release of the employee.

The body of the changed letter: 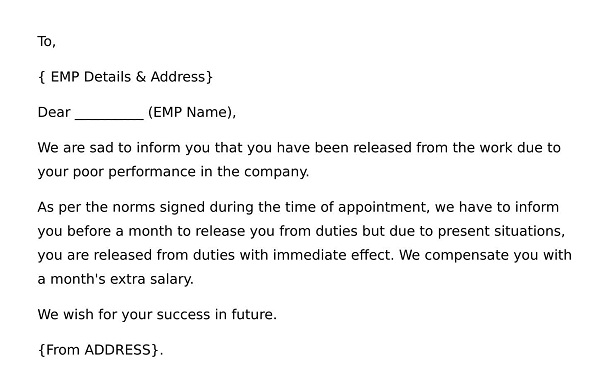 0 Comments on What is a Release Letter?