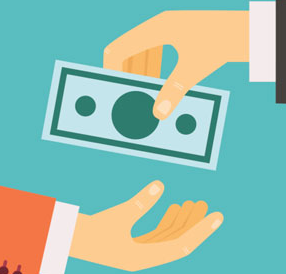 Ministry of labour and employment minimum wages 2016 are announced by the Chief labour commissioner stating that a revision of VDA is done and a circular is issued regarding the revision rates and the revised VDA along with basic is payable w.e.f. 01-04-2016. Minimum wages are calculated on daily basis and are paid to different types of workers such as skilled, semi-skilled, highly skilled and unskilled. Central sphere minimum wages are revised for the period 1st Oct 2016 to 31st Mar 2017 for different categories such as Agriculture workers, Industrial workers, Construction workers, mining workers, and sweeping, cleaning workers.

Minimum wages in Andhra Pradesh 2016-17 is divided into two time periods by the government – from 1st Apr 2016 to 30th Sep 2016 and 1st Oct 2016 to 31st Mar 2017. The government of AP pays a basic minimum wage to different types of employees working in different fields along with a change in VDA.

0 Comments on What are the central government minimum wages 2016-2017?