Recent survey mentioned that UAE's non-oil private sector gain higher output by generating new orders during June. According to the survey, there were gains on the employment side, as did purchasing activity, though only modestly. 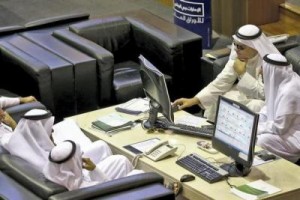 Output index remains high and companies to expect solid non-oil growth in the UAE this year and there were also gains for purchasing activity in the country's non-oil private sector. The survey mentioned that output growth eases from May's eight-month high, rise in new business remains relatively subdued in July and marginal rate of hiring was seen in June. While the softening in new business and output growth in June may partly be due to the earlier start to Ramadan this year.