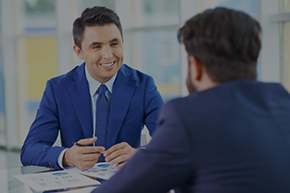 If you are looking to join a great paying company in the industry then gets ready to solve some brain teasing puzzles as part of thejob interview. Interview preparation play key role in getting succeed. 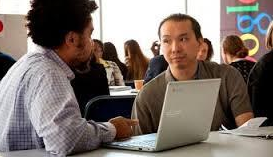 - How many pennies would you have to stack to reach the height of the Empire State Building?

Here is a black cube. Prove that it is not a cube.

- How would you direct someone to make an omelette?

You have eight stones and a balance scale. Seven stones weigh the same, and one weighs more than the others. What is the minimum number of weigh-ins necessary to properly identify the one heavier stone?

There are two trains' stations, each with a train pointing at the other station. A crow sits on top of one of the train engines. As the trains start moving towards each other, the crow flies off. He flies to the second engine, touches it, flies back to first engine, touches it, flies back, and so on, until the engines cross each other.How much distance does the crow fly?

- How big is the room we're sitting in?

Esselte Group IT manager candidate Plan the evacuation for two billion inhabitants of nine planets to 14 different planets starting with two shuttlecraft that carry 1,000 passengers each and the capability to build two more shuttlecraft every month. The home star will nova in one year. All the other planets are varying distances from the home world.' Robert Half web developer candidate 'How do you empty a box of rice with chopsticks?'

0 Comments on Trickiest brainteasers asked during tech job interviews: Be prepared to solve