Tourism can support 46 million jobs in India by 2025 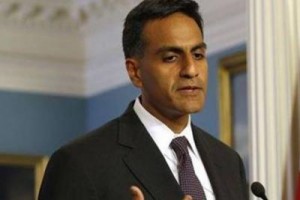 As per the estimations Indian tourism sector has the potential to generate 46 million jobs by 2025. As tourism is very very critical for India because India needs to create more jobs and there is no other sector which has multiplier effect of creating jobs.