Recent survey found that Emaar, Emirates Airline, Etisalat and Etihad Airways are among the largest and most successful brands in the UAE. These four brands are emerged in the top ten ranking of employers that are preferred by jobseekers in the Middle East and North Africa (Mena).The survey was conducted to find out which companies are mostly in demand in the job market. 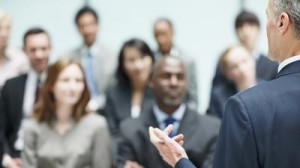