These things no one tells you about working at Google

Google has won more than 100 awards for its employment practices in 2006, Bock has seen Google growing from 6,000 to nearly 60,000 employees. Google is one of the most desirable places to work for top tech talent for its management strategies. According to the Laszlo Bock, Google's SVP of people operations has shared Google's hiring management and culture practices. Google has a hiring committee to maintain quality in hiring decisions. 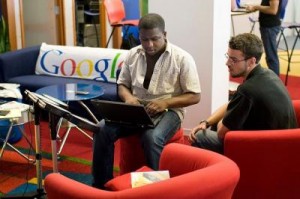 Google built a reputation on asking brain teaser questions forcing candidates to think outside the box. Managers don't have all the power Employees learn best when they focus on little things which then becomes part of something bigger. Pay isn't fair at Google At Google the most talented employees will also have a well-designed compensation package to retain the most qualified.