India's largest IT services company Tata Consultancy Services has decided to review its notice period policy to bringing down the attrition rate. The notice period to increase for its Indian employees to three months starting March, from just a month previously, at a time with the Indian IT sector is grappling with higher attrition with effect from March 1, 2016. 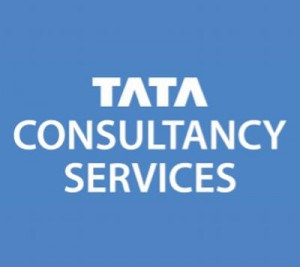 This will be applicable to India-based employees. The notice period was three months till October 2007. At the end of third quarter, TCS had reported an attrition rate of 15.9 per cent, significantly higher than the 12-13 per cent rate it had been operating at two years ago.