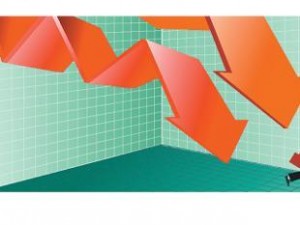 Each of these companies has their own automation platforms such as Infosys has Infosys Automation Platform, Wipro has Holmes, HCL Tech operates Dry Ice, and TCS has Ignio to offer independent automation services. However the companies are offering such services include IPSoft, Blue Prism, Genfour and Automation. The report also stated that automation enabling improved delivery efficiency and productivity.