Startups to hire most freshers at IITs this placement season

Start up companies who have been enrolled for this year placement season is targeted to recruit from IITs. 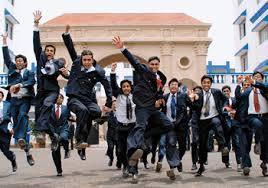 Flush with a record billion-dollars-plus raised during the first nine months of this year, dozens of startups are making a beeline for IIT placement season set to kick off in December this year. IIT Madras had 7 startups last year but this year nearly 30 startups are calling this year. Out of 30 startups 14 of them are already registered and 11 companies are exclusive headhunters of IIT Madras. Startup companies are giving tough competition to the big companies like Google, Oracle, Samsung, Schlumberger and Goldman Sachs.