Startups at IIT placement seasons started withdrawing job offers at IITs in Delhi, Mumbai, Roorkee and Guwahati because they've either shut shop or are closing some operations. Some other startups are delaying joining dates because of the uncertainty raised due to funding slowdown and pressure on profitability force them to go slow on hiring. 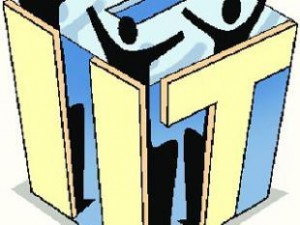 At IIT Delhi also some startups withdrew job offers and some could not keep the commitments. Ecommerce companies like Ola , Zimply Home Shopping and PepperTap are delaying the process or they'll come up with later joining dates. However, the number of hires by companies such as Flipkart, Ola and Snapdeal has dropped significantly this year.