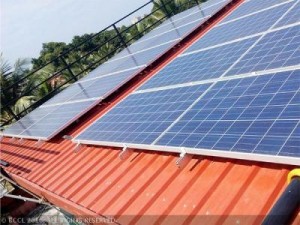 The study mentioned that about 274 million households worldwide that lack access to electricity and about 112 million households in Africa and Asia ate not able to afford even a mini solar home system. While countries like Mali, Niger, Sierra Leone, India, Indonesia, and Kenya don't have fuel-based lighting sources that create job opportunities. While fuel-based lighting provides over 150,000 jobs across the globe.