Resume fraud in India up 38% compared to first quarter of 2015: Survey

Employment trend reports reveal that almost 3 out of 10 screenings, or 22.55 per cent of screenings conducted during that period contained a lie or a discrepancy. These discrepancies include fabrications or inaccuracies on CVs primarily related to educational, employment background and professional licenses. 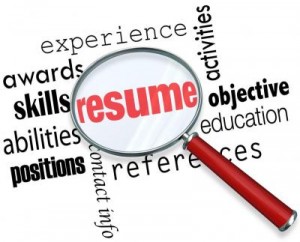 It was also observed that there was an increase in hiring in 2015 vs 2014 in India as well as the percentage of discrepancies has also increased year-on-year. The report is made on the basis of the types of checks conducted include those on employment, education, and professional licenses. The report mentioned that India ranks 4th compared to the rest of Asia Pacific in terms of discrepancies found in CVs following by Malaysia, Singapore and Philippines.

0 Comments on Resume fraud in India up 38% compared to first quarter of 2015: Survey