Ramadan 2018: Guidelines for Non-Muslims at work place during Ramadan 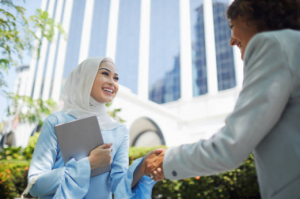 Other things you need to follow as a Non Muslim during Ramadan:

0 Comments on Ramadan 2018: Guidelines for Non-Muslims at work place during Ramadan