Power Verbs to bring life to Your Resume and Cover Letter

Power verbs add life to yourresume and cover letter. They help you highlight your skills, accomplishments and help you standout in a crowd. Inserting action packed power verbs take your resume to next level. 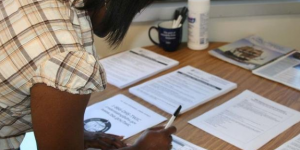