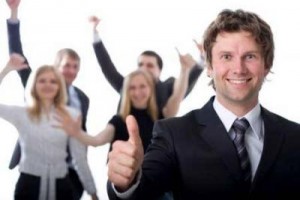 It was also noticed that number of employees serving in an organizations is as high as 88 percent. Other factors like learning a new skill, dabbling into a new industry, adventure of a high-risk high-reward job are said to be important motivators for employees as compared to compensation. Some companies are offering early responsibility and empowered roles to fulfill the aspirations of employees.