A recent survey by HR services providing company reveals that more than half of the surveyed employees prefer telecommuting, while 47 per cent prefer to work from office every day. According to the survey equivalent number of male (52 per cent) and female (54 per cent) respondents mentioned that they would prefer telecommuting. 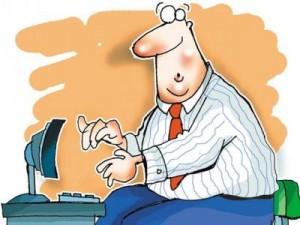 The survey mentioned that more than 50 per cent of the participants prefer standard hours workweek, while 37 per cent would like to work variable hours every workday. Among them only 8 per cent of the respondents mentioned that they would prefer to work longer days and shorter weeks. The study found that younger workforce is motivated to work more for promotion and development opportunities and those aged 45 years and above for higher income.