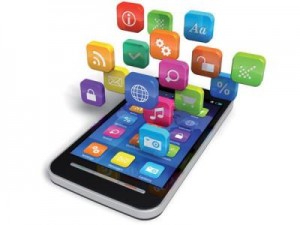 According to the new survey, the number of mobile-app companies founded in India almost doubled to 444 in 2014 from 240 in 2013. India is the first country with highest smart phone penetration in the world, as per the data of the Internet & Mobile Association of India. Businesses like ecommerce giants food tech companies are investing heavily in mobile strategy. Some companies like Myntra and Flipkart to shutdown to go on app only. Most of the Indian stores no more than two pages of applications on a smartphone. The one who gives the best service is the one user will hang on to. And if it's a very frequent-use case and one app is not helping my immediate needs, I'll probably switch to a number two app, number three at tops said an investment associate in mobile apps.