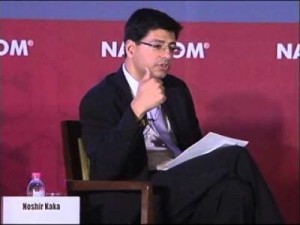 India's apex IT industry body NAASCOM recommended a proposal to the government to promote BPO operations across the large cities. Expansion in to non-metro locations will generate over one million skilled jobs as the BPO sector employs nearly 10 lakh people. According to the NAASCOM statement "At the macro level, the BPM industry with a total revenue of about 1,38,000 crore this year will translate into an economic multiplier of about Rs 5,52,000 crore for non-metro cities, estimated to translate into more than 10 lakh direct jobs in 2015.They have identified nearly 18-20 locations to create employment opportunities.