More than half candidates fail to do research on company: Survey 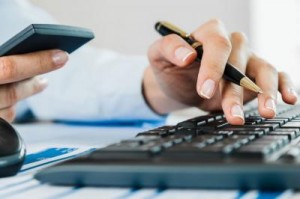 0 Comments on More than half candidates fail to do research on company: Survey