McDonald's may shift some jobs to India in cost-cutting move

Fast food giant Mc Donald is planning to outsource some jobs to India as part of a $500 million cost cutting strategy. Regional offices like Ohio and Columbus are the first two cities to implement cost cutting acts in July and December. 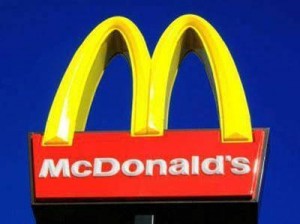 McDonalds stated that it has closing as part of plans to permanently restructure its operations and eliminate a number of roles to deliver $500 million in savings by the end of 2017, we are restructuring many aspects of our business, including an accounting function. The 70 workers at that facility provide support services to restaurants, including accounting functions, which may be moving to an Indian firm.