Mass layoffs in India's IT sector

Several large IT and Telecom companies are looking to layoff many employees in coming days. Initially mid and senior level professionals are going to face these layoffs in the coming months. 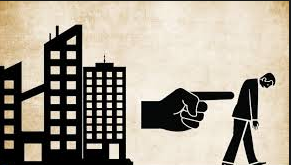 Here are some top 6 companies which have announced job cuts this year.

0 Comments on Mass layoffs in India's IT sector