Looking for the best IT job in US? Here are the job interview questions 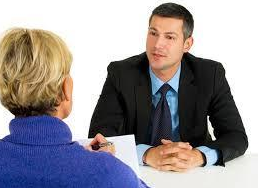 You are allowed some questions to ask interviewer at the end of every interview. Get ready for that!

0 Comments on Looking for the best IT job in US? Here are the job interview questions