Job growth in IT sector may go down despite industry growth: Nasscom report

Recent NAASCOM report warns that Indian IT industry may not support the rapid job growth as it did in adding the first $100 billion to its revenues as technology improvements will de-couple revenue growth from head-count increments. The report mentioned that while 3 million jobs were generated in reaching the first $100 billion revenue by 2014, the same will not be possible in the doubling of this turnover and only 1.2 million to 2 million new people can be added. 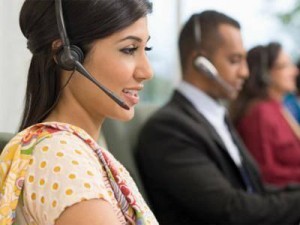 0 Comments on Job growth in IT sector may go down despite industry growth: Nasscom report