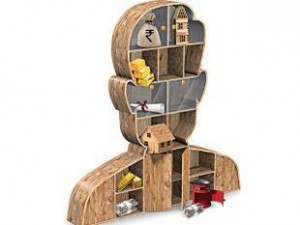 According to the new study, nearly 23 percent of background checks conducted in India from January 2014 to April 2015 contained discrepancies, with more than half of them relating to education. The study report is based on the 2,18,000 background checks conducted in India from the mentioned period. Jobseekers lie on educational, employment background and professional licenses. Lies related to educational background are 52 percent and employment related is 11 percent. The discrepancies found were increasing along with the hiring activities in previous quarter. The study mentioned that, India ranks fourth with 23 per cent as compared with the Asia Pacific, Philippines having the highest at 30 per cent, Malaysia at 27 per cent, and Japan at 26 per cent.